Our peer support group Migrant Welcome Project, lead by Hayat Shebab, has been producing a ‘Good News Newspaper’ to bring a little positivity and hope into their group activities.

We’ve just been added to the @sparkandco._ resource directory. If you’re looking for information, support or help during Covid-19, be sure to check it out

Doctors of the World Petition

We’ve joined TheBMA, royal medical colleges, DOTW_UK and medical organisations calling for the NHS Charging Regulations to be suspended.  To tackle the #COVID-19 pandemic it is critical that everyone can access health services when they need to.

Open letter to chief execuives of all local authorities England calling for urgent action to ensure that all migrants, regardless of immigration status, get the support they need during the COVID-19 outbreak.

Doctors of the World UK (DOTW) and over 20 local authorities, public health bodies and non-profit organisations have written to the UK Government to express concern at the lack of COVID-19 public health guidance in languages other than English.

Together with Focus on Labour Exploitation, (FLEX), Doughty Street Chambers and Hope for Justice, Anti-Slavery International and The Anti-Trafficking Monitoring Group complied a letter to ministers urging them to revoke a new policy that will make rough sleeping grounds for removal from the UK.

To Rt Hon. Robert Jenrick MP
Secretary of State for Housing, Communities, and Local Government: An open letter calling for the government to extend the ‘Everyone In’ policy.

Open letter to Prime Minister: Reverse the decision to evict people with NRPF into homelessness

Requesting that the Prime minister immediately reverse this decision so as to prevent people who have been refused asylum becoming homeless and destitute, and to protect the health and safety of both individuals and the general public.

Open letter to the Prime Minister

Letter to the home secreatary calling for the release of all immigration detainees held in Immigration Removal Centres and Prisons in order to prevent a full-scale crisis.

Give non-British citizens who are NHS workers automatic citizenship

Give NHS workers who are EU and other Nationals automatic UK citizenship if they stay and risk their own lives looking after the British people during the COVID crisis.

The Government urgently needs to allocate ringfenced funding to ensure survivors of domestic abuse who flee abusive homes have a safe place to go.

The Home Office must urgently act to protect immigration detainees and asylum seekers who are at higher risk of dying of Covid-19.
We’ve written to Immigration Minister Chris Philp, along with 54 organizations: Letter 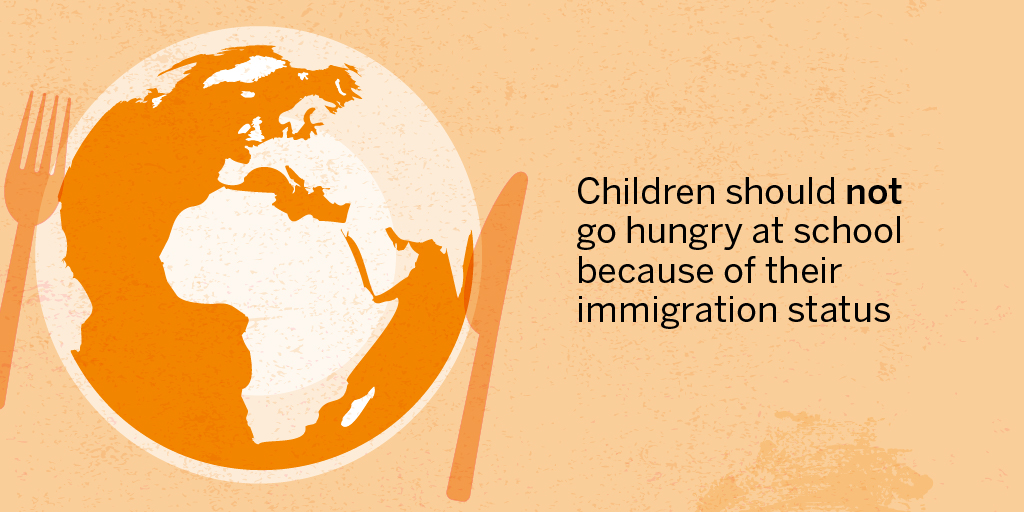 We’re joining 60 organisations to call on the Government to permanently extend #FreeSchoolMeals to all low-income migrant families – read the letter here https://bit.ly/3gRLWos and send him your own https://bit.ly/3i5MWpb @childrensociety

Letter to the Immigration Minister and Shadow Home Secretary highlighting the risks of housing vulnerable asylum-seekers in crowded barracks where social distancing is impossible. 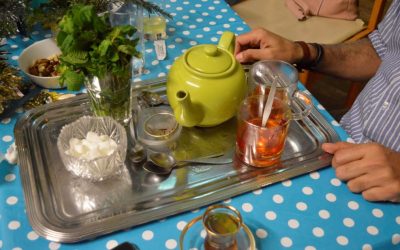 Some photos from our end of year celebration back in December... A big thank you to everyone who attended our end of year party! This last year has been a very busy time for us at Voices in Exile. However, we are now working as hard as ever in 2020 towards our mission...

END_OF_DOCUMENT_TOKEN_TO_BE_REPLACED 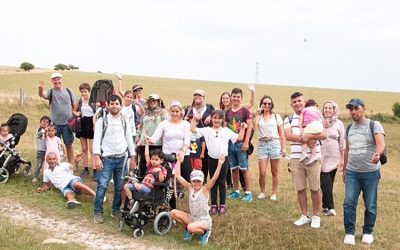 What we’ve been up to…

It has been an incredibly busy year for Voices in Exile, with many positive changes and challenges since we moved to our new premises in Kemptown at the end of 2017. Since taking up post in October 2017, our new director Mel Steel has been working hard to build a new...

END_OF_DOCUMENT_TOKEN_TO_BE_REPLACED 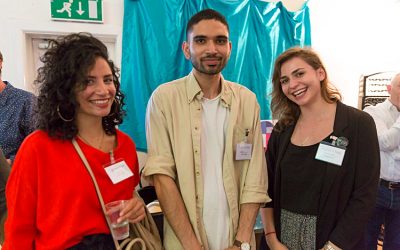 It's been a while coming... but we made it!   If you’ve tried to find us online over the past year or so you’ll know that our old website was a bit ropey, that some of the info was out of date, and that our name and logo still featured the ‘B’ for Brighton that...